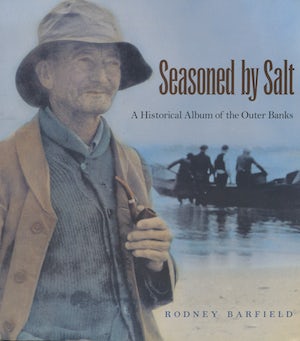 The Outer Banks of North Carolina have had a lively and sometimes lurid history going back four centuries. These barrier islands, frequently battered by storms and hurricanes, were the site of the first English colony in North America and figured prominently in the Civil War. The hundreds of shipwrecks off their shores have earned the Outer Banks a reputation as the 'Graveyard of the Atlantic.'

Rodney Barfield has assembled here more than 150 historic photographs and drawings, most of them never before published, to create a remarkable visual portrait of the Outer Banks' history and the people who lived it. Focusing especially on the nineteenth century but including some images from earlier and later periods, the book is a family album of life and work on the Banks. The photographs, accompanied by substantive captions and introductory text, document both well-known and obscure elements of the islands' past, including lighthouses, shipwrecks and rescue crews, fishing, whaling, porpoise hunting, boatbuilding, and home life.

Rodney D. Barfield is director of the North Carolina Maritime Museum in Beaufort.

"A handsome book. . . . The pictures in Seasoned by Salt give a vivid sense of this now-lost community."--Jonathan Yardley, Washington Post 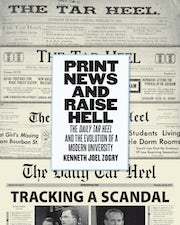