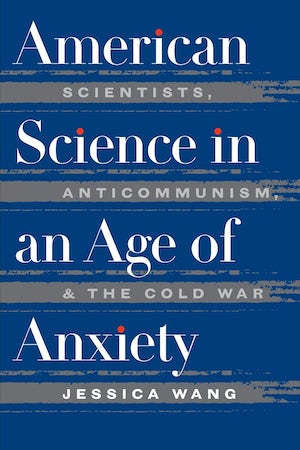 To purchase online via an independent bookstore, visit Bookshop.org
No professional group in the United States benefited more from World War II than the scientific community. After the atomic bombings of Hiroshima and Nagasaki, scientists enjoyed unprecedented public visibility and political influence as a new elite whose expertise now seemed critical to America's future. But as the United States grew committed to Cold War conflict with the Soviet Union and the ideology of anticommunism came to dominate American politics, scientists faced an increasingly vigorous regimen of security and loyalty clearances as well as the threat of intrusive investigations by the notorious House Committee on Un-American Activities and other government bodies.

This book is the first major study of American scientists' encounters with Cold War anticommunism in the decade after World War II. By examining cases of individual scientists subjected to loyalty and security investigations, the organizational response of the scientific community to political attacks, and the relationships between Cold War ideology and postwar science policy, Jessica Wang demonstrates the stifling effects of anticommunist ideology on the politics of science. She exposes the deep divisions over the Cold War within the scientific community and provides a complex story of hard choices, a community in crisis, and roads not taken.

Jessica Wang is assistant professor of U.S. history at the University of California, Los Angeles.
For more information about Jessica Wang, visit the Author Page.

"The powerful implications of [her] arguments make Wang's book essential reading for historians of science and for students of Cold War politics."--American Studies

"A richly textured book that makes a valuable contribution to the literature of the period and sheds light on a fascinating and disturbing aspect of the Cold War."--Canadian Journal of History

"A book that offers profound insight into U.S. science--as well as national and world security-- today."--Chemical and Engineering News

"Informative and eye-opening. . . . Wang’s probing account of these episodes surpasses most others, since she draws on numerous public and private sources, including FBI records she obtained through the Freedom of Information Act. Her book is a graphic and disturbing analysis of how scientists became caught up in the octopus-like obsession with loyalty and security that pervaded American life in the early years of the Cold War."--Nature

"Numerous books have dealt with the deleterious effects the post-World War II ‘red scare’ had on American life, but American Science in an Age of Anxiety is the first to provide a comprehensive history of how it affected scientists and science policy. The book presents a stark, often disturbing picture of lives ruined and principles compromised. . . . A first-rate work of scholarship. . . . [and] a lively, well-written account. It will appeal to scientists and others interested in the history of science and public policy."--The Bulletin of the Atomic Scientists 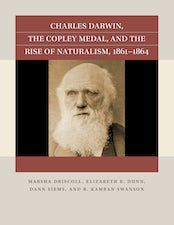