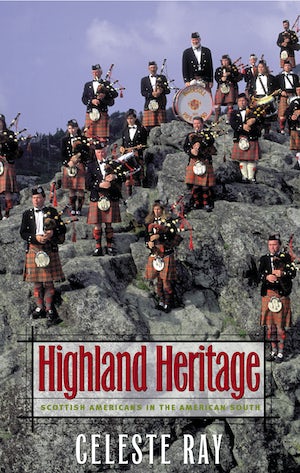 Each year, tens of thousands of people flock to Grandfather Mountain, North Carolina, and to more than two hundred other locations across the country to attend Scottish Highland Games and Gatherings. There, kilt-wearing participants compete in athletics, Highland dancing, and bagpiping, while others join clan societies in celebration of a Scottish heritage. As Celeste Ray notes, however, the Scottish affiliation that Americans claim today is a Highland Gaelic identity that did not come to characterize that nation until long after the ancestors of many Scottish Americans had left Scotland.

Ray explores how Highland Scottish themes and lore merge with southern regional myths and identities to produce a unique style of commemoration and a complex sense of identity for Scottish Americans in the South. Blending the objectivity of the anthropologist with respect for the people she studies, she asks how and why we use memories of our ancestral pasts to provide a sense of identity and community in the present. In so doing, she offers an original and insightful examination of what it means to be Scottish in America.

Celeste Ray is associate professor and chair of the Department of Anthropology at the University of the South in Sewanee, Tennessee.
For more information about Celeste Ray, visit the Author Page.

"[Ray] recreates in detail the annual Highland games and gathering at Grandfather Mountain, N.C., for those of us who don't know our sporrans from our claymores. Hint: you might be cleaved in two with the second if you insult a Scotsman for wearing the first."--A Nota Bene selection of The Chronicle of Higher Education

"Essential reading for anyone interested in the transnational dimensions of Scottishness and the increasingly voluntary nature of cultural identity. Highly recommended."--Scottish Affairs

"It is hard to imagine a more comprehensive account of what has gone on in the Scottish American heritage community in recent decades. . . . [Ray] has a sound grasp of Scottish history, and of the actual history of the Highland Scots in Carolina. . . . Fascinating."--Journal of American Studies

"The strong pull of the homeland has manifested itself in a surprising number of American southerners. Ray's scholarly and readable examination of that pull offers insight into this fascinating minority group. Ray focuses upon North Carolina's Cape Fear settlement . . . . But she also extends her study to all of the southern states to demonstrate the pride of those whose connection to Scotland goes deep. . . . Just as fascinating as her scholarship are the delightful additions to the book. Numerous photos . . . show how a number of 'ancient' traditions are preserved. If you want to know what they wear under those kilts, this is the text for you."--Bloomsbury Review 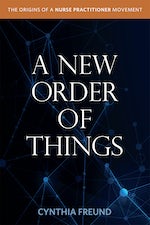