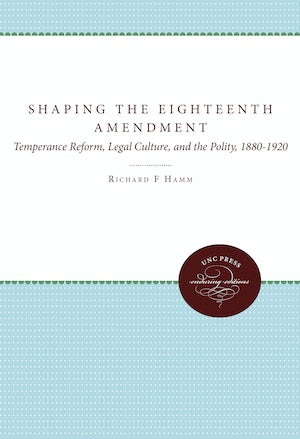 1996 Henry Adams Prize, Society for History in the Federal Government

Richard Hamm examines prohibitionists' struggle for reform from the late nineteenth century to their great victory in securing passage of the Eighteenth Amendment. Because the prohibition movement was a quintessential reform effort, Hamm uses it as a case study to advance a general theory about the interaction between reformers and the state during the Gilded Age and Progressive Era. Most scholarship on prohibition focuses on its social context, but Hamm explores how the regulation of commerce and the federal tax structure molded the drys' crusade. Federalism gave the drys a restricted setting--individual states--as a proving ground for their proposals. But federal policies precipitated a series of crises in the states that the drys strove to overcome. According to Hamm, interaction with the federal government system helped to reshape prohibitionists' legal culture--that is, their ideas about what law was and how it could be used.

Richard F. Hamm is assistant professor of history at the State University of New York at Albany.
For more information about Richard F. Hamm, visit the Author Page.

"Well researched and lucidly written, Hamm's study is also notable for deftly situating temperance and prohibition in relation to other progressive era reforms."--Choice

"Breadth of conception and depth of analysis make Shaping the Eighteenth Amendment a valuable addition to the literature."--Journal of American History

"In this well-researched and crisply written volume, Richard F. Hamm provides a valuable corrective to many conventional but faulty assumptions about the Prohibition movement, its ideology, and its legal strategies in the four decades preceding passage of the Eighteenth Amendment. . . . Hamm's study provides a detailed and sophisticated new look at the men and women involved in shaping the Eighteenth Amendment."--Journal of Southern History

"Hamm has succeeded admirably in presenting the constitutional and legal history of prohibition and in demonstrating the way that the prohibition movement and the polity interacted to alter both. . . . His book should be of interest to constitutional and legal scholars, those interested in the emergence of the twentieth-century state, and specialists in the politics of the era."--American Historical Review

"In coping with one of the most controversial reform efforts of the progressive era, Richard Hamm in this thoughtful and provocative book places the prohibition crusade within the nation's legal and political structure."--American Journal of Legal History

"A rich study of how one group of social reformers used the law."--Journal of Church and State 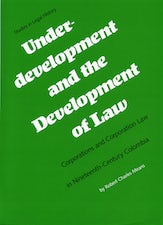 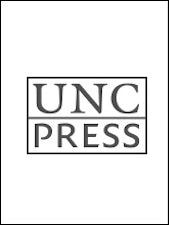