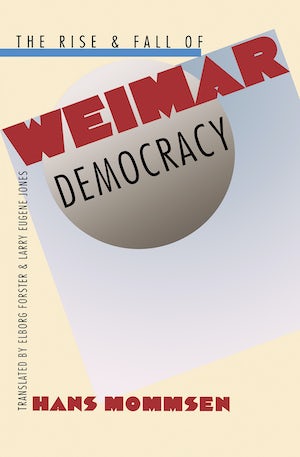 In this definitive analysis of the Weimar Republic, Hans Mommsen surveys the political, social, and economic development of Germany between the end of World War I and the appointment of Adolf Hitler as chancellor in 1933. His assessment of the German experiment with democracy challenges many long-held assumptions about the course and character of German history. Mommsen argues persuasively that the rise of totalitarianism in Germany was not inevitable but was the result of a confluence of specific domestic and international forces. As long as France and Britain exerted pressure on the new Germany after World War I, the radical Right hesitated to overthrow the constitution. But as international scrutiny decreased with the recognition of the legitimacy of the Weimar regime, totalitarian elements were able to gain the upper hand. At the same time, the world economic crisis of the early 1930s, with its social and political ramifications, further destabilized German democracy. This translation of the original German edition (published in 1989) brings the work to an English-speaking audience for the first time. European History

"Weimar myths die harder than most, but Mommsen's demolition of them is superb."--Journal of Modern History

"[A] masterful history of the Weimar Republic . . . by one of the most influential historians of modern Germany."--Modern Europe

"A masterful achievement of German historiography--masterful in the author's clear and powerful analysis and in its display of profound learning."--Central European History

"Magisterial. . . . Covers a complex subject with admirable clarity and is certain to become a classic."--Library Journal

"Mommsen's work is now required reading for any serious student of German political history in the Weimar era."--Choice

"A thorough analysis of the struggles and conflicts in which the Weimar Republic was born and which eventually caused the demise of Germany's first attempt at democracy. . . . An important book that is well worth reading."--History: Reviews of New Books 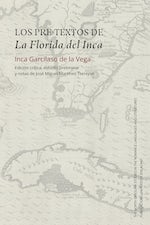