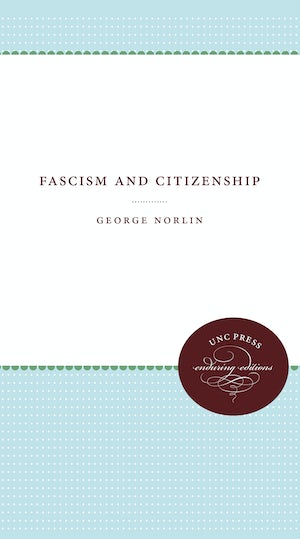 In preparing these lectures, Norlin drew upon his experiences of the Hitler revolution in Germany. He attempts to answer the question: What is proper nationalism? Approaching this question by an analysis of nationalism at its worst--as seen under a Nazi regime--he pleads for nationalism at its best and for a rediscovery of America. Originally published in 1934.