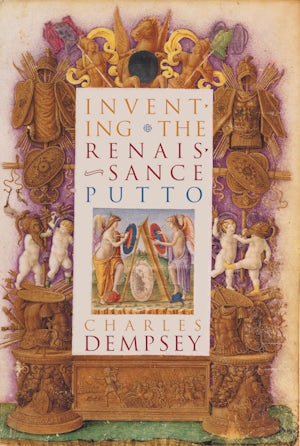 After discussing the many manifestations of the putto-spiritello in fifteenth-century Italian art and literature, Charles Dempsey offers parallel interpretations of two works: Botticelli's Mars and Venus, a painting in which infant Satyr-putti appear as the panic-inducing spirits of the nightmare, and Politian's Stanze, a poem in which masked cupids appear to the hero in a deceiving dream. He concludes with an examination of the function of such masks in the poetry and public masquerades sponsored by Lorenzo de'Medici and in Michelangelo's scheme for the decoration of the Medici Chapel.

Throughout, Dempsey advances a larger argument about the nature of Italian Renaissance art. Rather than simply reviving classical forms, he says, the art accommodated and fused them within local, vernacular, and modern Italian traditions, both literary and pictorial.

Charles Dempsey is Professor of Italian Renaissance and Baroque Art at The Johns Hopkins University.


For more information about Charles Dempsey, visit the Author Page.

"An intriguing exploration. . . . Dempsey looks at classical texts, renaissance reinterpretations of them . . . and at a whole host of other images, and allows us to see them with new eyes."--Apollo: International Magazine of the Arts

"Drawing inventively on a rich body of scholarship, Inventing the Renaissance Putto by Charles Dempsey uses these findings as a point of departure for a fresh and remarkable study. . . . [Dempsey] offers superb 'readings' of Botticelli's 'Mars and Venus' and of Poliziano's wonderful poem, 'Stanzas for Giuliano de'Medici's Joust.'"--Times Litererary Supplement

"A series of erudite iconographic essays, which draw deeply from the studies of poetry, festivals, psychology, and medicine."--Renaissance Quarterly

"A work of scholarship outstanding for its originality in approach, soundness of research, and depth of insight and interpretation. Anyone reading this book, whether specialist or common reader, will view the art of Donatello, Botticelli, and Michelangelo in a new light and with greater understanding."--Hellmut Wohl, author of The Aesthetics of Italian Renaissance Art: A Reconsideration of Style 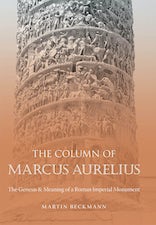