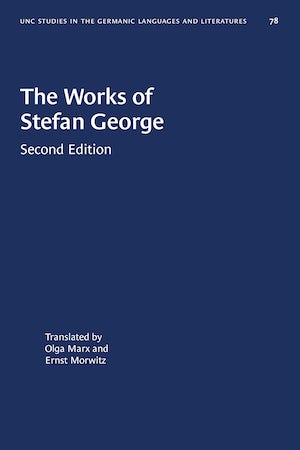 This translation of all the poems in the main body of the work of George extensively revises the first publication of The Works of Stefan George which appeared in 1949. The editors have also expanded the volume, adding a number of George's early poems under the collective title Drawings in Grey, two essays (including the eulogy on Hölderin), and the lyrical drama The Lady's Praying along with a commentary by the translators. 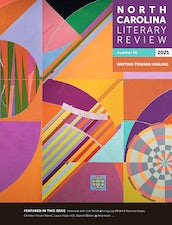 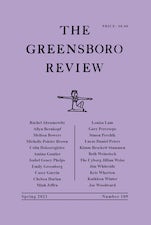