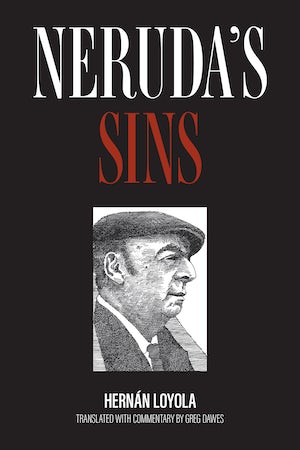 Distributed for Editorial A Contracorriente

The polemics Pablo Neruda was involved in from the 1930s on are legendary, but not even the ferocity of those attacks would lead one to believe that today, a half a century after his death, he would still be on trial.

In this consistent and emphatic book, the great Nerudian critic Hernán Loyola addresses Neruda’s sins: the machista, the fableteller, the rapist, the bad husband, the bad father, the plagiarist, the insolent one, the abandoner, the Stalinist and the bourgeois. Loyola’s objective is to review and discuss with the greatest amount of intellectual honesty that he can humanly muster as an admiring literary critic and with deep sympathy for his unforgettable friend the most tenacious and disseminated accusations attributed to Pablo Neruda.

All told, this book is an impressive biographical and poetic interpretation of the most salient aspects of the Nobel Laureate’s life. 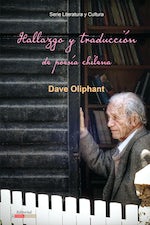 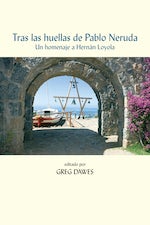 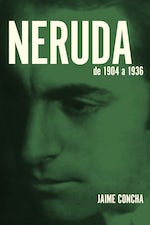