The Omohundro Institute of Early American History & Culture is the oldest organization in the United States exclusively dedicated to the advancement of study, research, and publications bearing on the history and culture of early America. Books published through UNC Press’s partnership with the OI, which dates back more than half a century, have won the Pulitzer Prize, the National Book Award, several Bancroft Prizes, and the Francis Parkman Prize.

The Omohundro Institute is an independent research organization sponsored by William & Mary and Colonial Williamsburg. All editorial work, including acquisitions, for OI books is done under the direction of OI Editor of Books Catherine E. Kelly. 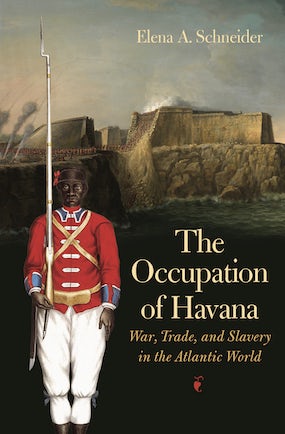 The Occupation of Havana

War, Trade, and Slavery in the Atlantic World

By Elena A. Schneider 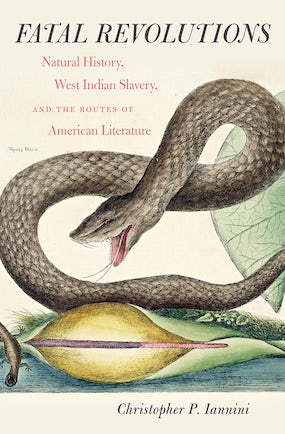 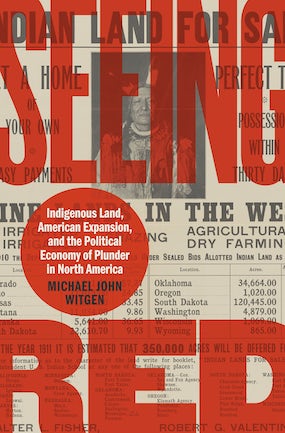 Indigenous Land, American Expansion, and the Political Economy of Plunder in North America 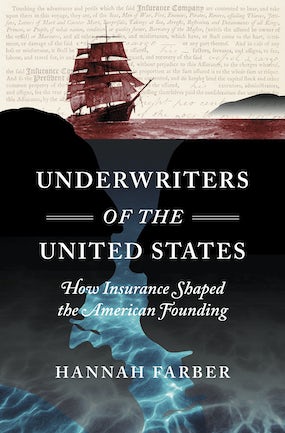 Underwriters of the United States

How Insurance Shaped the American Founding 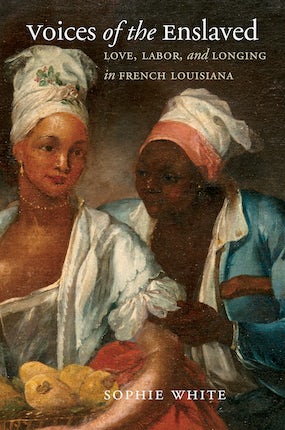 Voices of the Enslaved 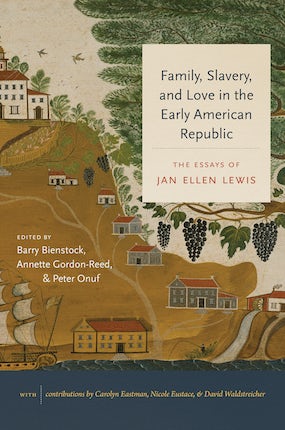 Family, Slavery, and Love in the Early American Republic

The Essays of Jan Ellen Lewis 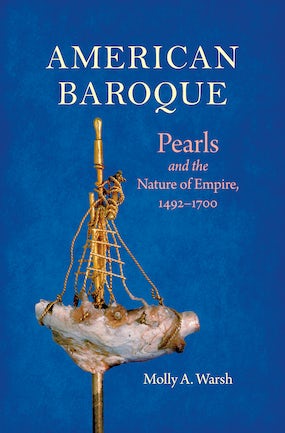 By Molly A. Warsh 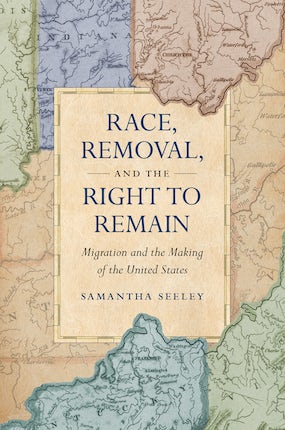 Race, Removal, and the Right to Remain

Migration and the Making of the United States 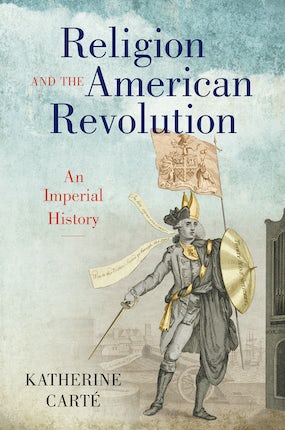 Religion and the American Revolution 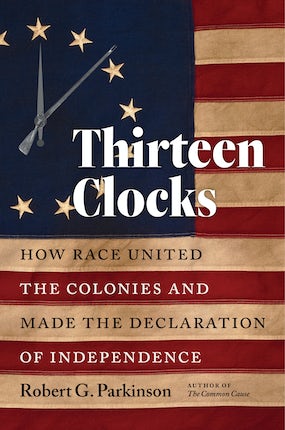 How Race United the Colonies and Made the Declaration of Independence