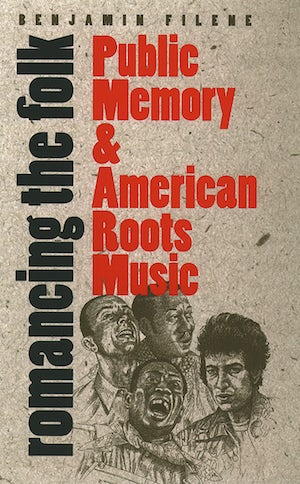 In American music, the notion of "roots" has been a powerful refrain, but just what constitutes our true musical traditions has often been a matter of debate. As Benjamin Filene reveals, a number of competing visions of America's musical past have vied for influence over the public imagination in this century.

Filene builds his story around a fascinating group of characters--folklorists, record company executives, producers, radio programmers, and publicists--who acted as middlemen between folk and popular culture. These cultural brokers "discovered" folk musicians, recorded them, and promoted them. In the process, Filene argues, they shaped mainstream audiences' understanding of what was "authentic" roots music.

Filene moves beyond the usual boundaries of folk music to consider a wide range of performers who drew on or were drawn into the canon of American roots music--from Lead Belly and Woody Guthrie, to Muddy Waters and Willie Dixon, to Pete Seeger and Bob Dylan. Challenging traditional accounts that would confine folk music revivalism to the 1930s and 1960s, he argues instead that the desire to preserve and popularize America's musical heritage is a powerful current that has run throughout this century's culture and continues to flow today.

Benjamin Filene is chief curator at the North Carolina Museum of History. Previously he served as Director of Public History at the University of North Carolina, Greensboro and Senior Exhibit Developer at the Minnesota Historical Society.
For more information about Benjamin Filene, visit the Author Page.

"Filene's book is smart and careful and should gain a wide audience."--Journal of American History

"Benjamin Filene's fascinating study of the emergence of the idea of an American 'roots music,' and the canonization of its iconic performers, is a lively and engaging contribution to this literature. . . . Appalachian scholars will enjoy discussions that range from the pioneering ballad collecting of Francis James Child and Cecil Sharp to the recent role of Archie Green in the creation of the Smithsonian's American Folklife Center and the NEH's Folk Arts Program."--Journal of Appalachian Studies

"An engaging analysis of the varied interpretations of roots or vernacular music in the 20th century."--Choice

"Romancing the Folk proves a fascinating history of an idea and a shape-shifting body of song. . . . The folklorists, academics, bureaucrats and entrepreneurs who dominate [this] story are colorful characters, and they are joined by artists who inspire Filene to critical heights few historians approach."--New York Times Book Review

"A learned and lively look at the development of our national music. Much of the territory covered here is overlooked in books on folk music."--Library Journal 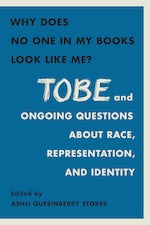