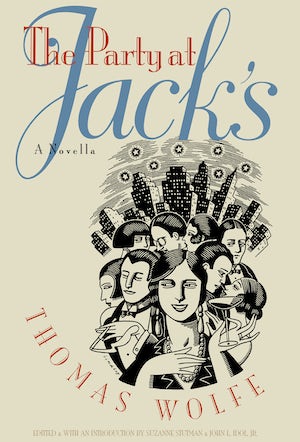 In the summer of 1937, Thomas Wolfe was in the North Carolina mountains revising a piece about a party and subsequent fire at the Park Avenue penthouse apartment of the fictional Esther and Frederick Jack. He wrote to his agent, Elizabeth Nowell, 'I think it is now a single thing, as much a single thing as anything I've ever written.' Abridged and edited versions of the story were published twice, as a novella in Scribner's Monthly (May 1939) and as part of You Can't Go Home Again (1940). Now Suzanne Stutman and John Idol have worked from manuscript sources at Harvard University to reconstruct The Party at Jack's as outlined by Wolfe before his death. Here, in its untruncated state, Wolfe's novella affords a significant glimpse of a Depression-era New York inhabited by Wall Street wheelers and dealers and the theatrical and artistic elite. Wolfe describes the Jacks and their social circle with lavish attention to mannerisms and to clothing, furnishings, and other trappings of wealth and privilege. The sharply drawn contrast between the decadence of the party-goers and the struggles of the working classes in the streets below reveals Wolfe's gifts as both a writer and a sharp social critic.

"I think it is now a single thing, as much a single thing as anything I've ever written."--Thomas Wolfe, to his agent, Elizabeth Nowell

"Aside from Tom Wolfe (the other one) and Norman Mailer, no stylist today takes as big a bite out of the American landscape."--Kirkus Reviews

"A type of drawing-room comedy with a sharp edge. . . . Wolfe's tale, replete with his especially lovely language, can stand on its own despite a few flaws."--Library Journal

"This novel, in which Wolfe's host and hostess are seen amid an arty New York crowd against a background of Depression-era social classes, is a generally interesting, as well as a significant, addition to the Wolfe texts that have been appearing under this publisher's imprint."--Choice

"In his sketch of Jazz Age society as a drunken party that ran on too long, Wolfe created an image of undeniable power."--Wilmington Star 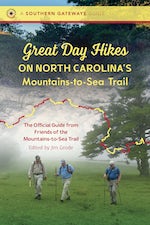 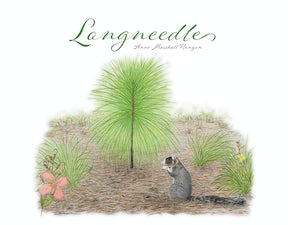