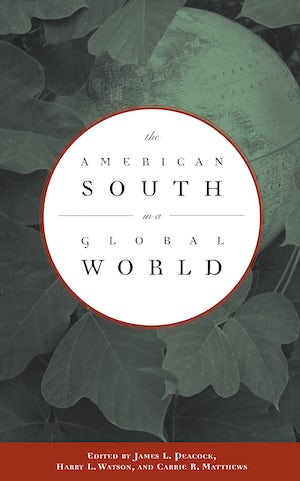 Looking beyond broad theories of globalization, this volume examines the specific effects of globalizing forces on the southern United States. Eighteen essays approach globalization from a variety of perspectives, addressing such topics as relations between global and local communities; immigration, particularly of Latinos and Asians; local industry in a time of globalization; power and confrontation between rural and urban worlds; race, ethnicity, and organizing for social justice; and the assimilation of foreign-born professionals.

From portraits of the political and economic positions of Latinos in Miami and Houston to the effects of mountaintop removal on West Virginia communities, these snapshots of globalization across a broad southern ground help redirect the study of the South in response to how the South itself is being reshaped by globalization in the twenty-first century.

Rachel A. Willis, University of North Carolina at Chapel Hill

James L. Peacock is Kenan Professor of Anthropology and professor of comparative literature with the University of North Carolina at Chapel Hill. His most recent book is The Anthropological Lens: Harsh Light, Soft Focus.
For more information about James L. Peacock, visit the Author Page.

Harry L. Watson is professor of history and director of the Center for the Study of the American South with the University of North Carolina at Chapel Hill He is author of four books, including Andrew Jackson vs. Henry Clay: Democracy and Development in Antebellum America.
For more information about Harry L. Watson, visit the Author Page.

Carrie R. Matthews is a Ph.D. candidate in comparative literature with the University of North Carolina at Chapel Hill.
For more information about Carrie R. Matthews, visit the Author Page.

"Several essays are highlights . . . either due to their innovative approach to the changing South or to the original content that they present."--Journal of Southern History

"No single essay could do justice to so sweeping a conceptual reorientation, but . . . this one is, for now, about as close to perfect as a scholar of southern studies could ask. . . . A major book."--Journal of American History

"The most comprehensive guide yet to the 'global' New South, this volume deftly mixes sophisticated analytic overviews with engaging case studies. The latter--encompassing, among others, Latino migrations to Miami, Houston, and Rome, Georgia; governmental complicity in farm labor abuses; daily struggles inside a 'Mexican' poultry plant; the self-insulated culture of Japanese managers; and the ambivalent self-consciousness of Indians as a 'model minority'--project a rich set of new faces and questions in considering the region's history."--Leon Fink, author of The Maya of Morganton: Work and Community in the Nuevo New South

"This book is a rare find. Very little has been written or collected on this subject, aside from stray articles. Peacock's concept of a Southern identity based on who we are versus who we aren't represents a breakthrough for this field. It correctly suggests that globalization isn't just about increasing exports and coping with immigrants. Rather, it challenges the reader to think about state and local responses on a whole new scale."--Carol Conway, Deputy Director of the Southern Growth Policies Board and coauthor of Crafting the International State 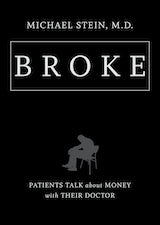