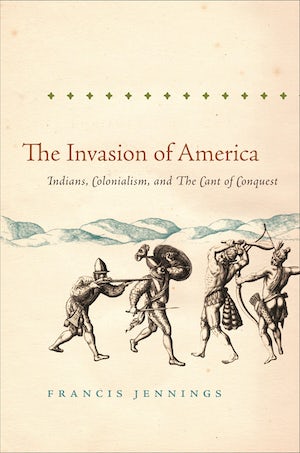 In this iconoclastic book, Francis Jennings recasts the story of American colonization as a territorial invasion. The traditional history of early America paints the colonies as a transplantation of European culture to a new continent--a "virgin land" in which Native Americans were assigned the role of foil whose main contribution was to stimulate the energy and ingenuity of European dispossessors. Jennings rejects this ideology and examines the relationships between Europeans and Indians from a far more critical point of view. Shorn of old mythology and rationalizations, Puritan actions are seen in the cold light of material interest and naked expansion.

Francis Jennings (1918-2000) was director of the D'Arcy McNickle Center for the American Indian at Chicago's Newberry Library. His many other books include Empire of Fortune: Crowns, Colonies, and Tribes in the Seven Years War in America and The Creation of America: Through Revolution to Empire.
For more information about Francis Jennings, visit the Author Page.

"The historiography of Indian-European relations will never be the same."--The American Historical Review

"Jennings' achievement in this volume is considerable. . . . Studies of cultural contact in New England and elsewhere can now proceed in an atmosphere freed from the 'cant of conquest.'"--The New England Quarterly

"An illuminating account that should stand as the corrective to American historiography that [Jennings] intended."--Reviews in American History

"The Invasion of America launched the first major salvo against the provincialism of early American historiography, and the book's urgency, insights, and trenchant critiques endure. Jennings shook the foundations of American historical inquiry to its core, exposing the centrality of settler colonialism in the making of New England. Generations remain indebted to his bold and relentless claims."--Ned Blackhawk, Yale University 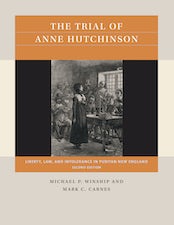