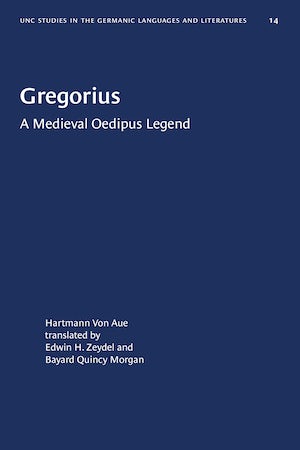 Originally published in 1955, this rendering in rhyming couplets was the first English translation to appear of the medieval Oedipus legend of Gregorius, made known to readers by Thomas Mann in his novel The Holy Sinner (1951). The introduction situates Hartmann's poem in the pantheon of Gregorius legends by writers from Sophocles to Mann. 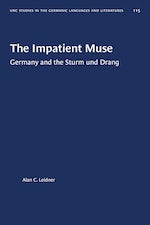 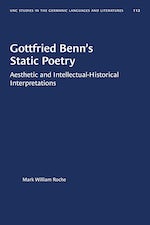 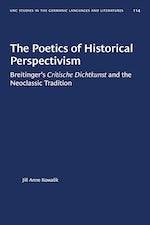