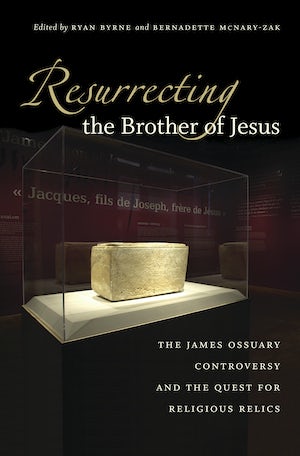 In 2002 a burial box of skeletal remains purchased anonymously from the black market was identified as the ossuary of James, the brother of Jesus. Transformed by the media into a religious and historical relic overnight, the artifact made its way to the Royal Ontario Museum in Toronto, where 100,000 people congregated to experience what had been prematurely and hyperbolically billed as the closest tactile connection to Jesus yet unearthed. Within a few months, however, the ossuary was revealed to be a forgery. Resurrecting the Brother of Jesus offers a critical evaluation of the popular and scholarly reception of the James Ossuary as it emerged from the dimness of the antiquities black market to become a Protestant relic in the media’s custody.

The volume brings together experts in Jewish archaeology, early Christianity, American religious history, and pilgrimage to explore the theory and practice couched in the debate about the object’s authenticity. Contributors explore the ways in which the varying popular and scholarly responses to the ossuary phenomenon inform the presumption of religious meaning; how religious categories are created, vetted, and used for various purposes; and whether the history of pious frauds in America can help to illuminate this international episode. Resurrecting the Brother of Jesus also contributes to discussions about the construction of religious studies as an academic discipline and the role of scholars as public interpreters of discoveries with religious significance.

Ryan Byrne is an independent scholar living in Menifee, California.
For more information about Ryan Byrne, visit the Author Page.

"This readable anthology highlights essential aspects of the scholarly and religious reception of the James ossuary."--Near Eastern Archaeology

"The 'discovery' of the ossuary (bone box) alleged to have contained the skeletal remains of Jesus's earthly brother, James, is now seen as one of the greatest archaeological hoaxes of modern times. This superb collection of essays provides intriguing and compelling discussions of the media hype surrounding the discovery, the scholarly debates it engendered, and the question of why so many people--scholars and lay people alike--were so susceptible to being duped."--Bart Ehrman, author of Jesus, Interrupted: Revealing the Hidden Contradictions in the Bible (and Why We Don't Know About Them)

"This volume of essays sheds important light on the circumstances surrounding the unprecedented way in which the James ossuary garnered near-universal media attention and became a religious relic overnight. The story of how this came to pass in regard to an artifact without provenance and in the possessions of a prominent collector now on trial in Israel for antiquities fraud and forgery, is of genuine interest to the media, public, and academic world alike. In view of the importance of artifacts from the biblical world and an increasing sensitivity to ethical issues relating to archaeology, collecting, and cultural patrimony in general, this volume is most timely and essential reading."--Eric M. Meyers, Duke University, past president of the American Schools of Oriental Research 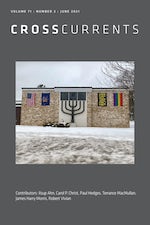 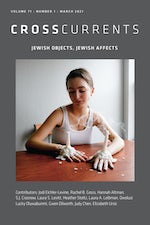