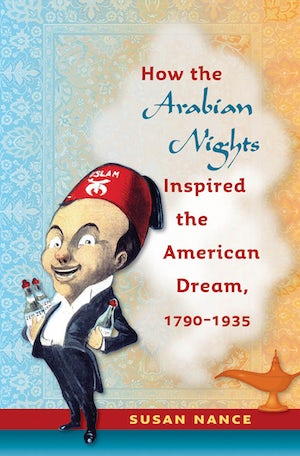 Americans have always shown a fascination with the people, customs, and legends of the "East"--witness the popularity of the stories of the Arabian Nights, the performances of Arab belly dancers and acrobats, the feats of turban-wearing vaudeville magicians, and even the antics of fez-topped Shriners. In this captivating volume, Susan Nance provides a social and cultural history of this highly popular genre of Easternized performance in America up to the Great Depression.

According to Nance, these traditions reveal how a broad spectrum of Americans, including recent immigrants and impersonators, behaved as producers and consumers in a rapidly developing capitalist economy. In admiration of the Arabian Nights, people creatively reenacted Eastern life, but these performances were also demonstrations of Americans' own identities, Nance argues. The story of Aladdin, made suddenly rich by rubbing an old lamp, stood as a particularly apt metaphor for how consumer capitalism might benefit each person. The leisure, abundance, and contentment that many imagined were typical of Eastern life were the same characteristics used to define "the American dream."

The recent success of Disney's Aladdin movies suggests that many Americans still welcome an interpretation of the East as a site of incredible riches, romance, and happy endings. This abundantly illustrated account is the first by a historian to explain why and how so many Americans sought out such cultural engagement with the Eastern world long before geopolitical concerns became paramount.

Susan Nance is assistant professor of U.S. history at the University of Guelph in Ontario, Canada.
For more information about Susan Nance, visit the Author Page.

"This engaging, thoroughly researched look into an intriguing facet of US cultural identity is well worth the read."--Choice

“Surprises with its persuasiveness and originality.”--Saudi Aramco World

“[This] is a well-researched and engaging study of a wide variety of people….The strength of the book is its dense archival research.”--Journal of American Studies

"Nance’s original research appraises a variety of performances of and by West Asian 'orientals' as gendered fantasies of leisure and power within American consumer capitalism. Her book introduces a colorful array of entertaining individuals and reveals new insights about such groups as the Shriners and African American Muslims as it expands the dimensions of transnational cultural history."--Timothy Marr, University of North Carolina, author of The Cultural Roots of American Islamicism

"Rich, provocative, and full of fascinating and little-known stories, this book makes a real contribution and will lead to many lively debates. What is particularly innovative about Nance's approach is her documentation of how Middle Eastern performers actively shaped popular perceptions rather than merely embodying American stereotypes about the Middle East."--Laura Browder, author of Her Best Shot: Women and Guns in America 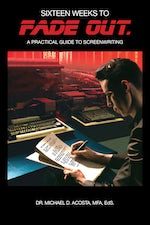