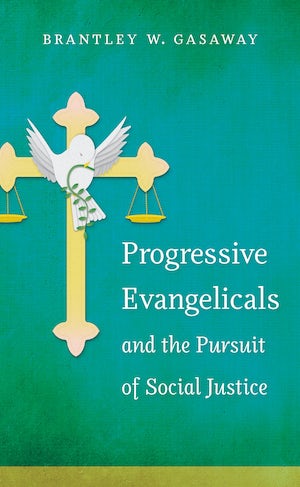 In this compelling history of progressive evangelicalism, Brantley Gasaway examines a dynamic though often overlooked movement within American Christianity today. Gasaway focuses on left-leaning groups, such as Sojourners and Evangelicals for Social Action, that emerged in the early 1970s, prior to the rise of the more visible Religious Right. He identifies the distinctive "public theology"--a set of biblical interpretations regarding the responsibility of Christians to promote social justice--that has animated progressive evangelicals' activism and bound together their unusual combination of political positions.

The book analyzes how prominent leaders, including Jim Wallis, Ron Sider, and Tony Campolo, responded to key political and social issues over the past four decades. Progressive evangelicals combated racial inequalities, endorsed feminism, promoted economic justice, and denounced American nationalism and militarism. At the same time, most leaders opposed abortion and refused to affirm homosexual behavior, even as they defended gay civil rights. Gasaway demonstrates that, while progressive evangelicals have been caught in the crossfire of partisan conflicts and public debates over the role of religion in politics, they have offered a significant alternative to both the Religious Right and the political left.

“Offers fresh insight into the growth and development of an understudied segment of American Christianity.”--Evangelicals for Social Action

“Offers an important perspective on progressive Evangelicalism and will prove valuable to audiences ranging from students and scholars to general readers with an interest in either Evangelicalism or religious progressivism.”--Choice

"Gasaway clearly demonstrates the dynamic and often fluid nature of progressive evangelicalism that was gradually defined by their theology and the issues they wished to address."--Journal of Southern Religion

“Grants clarity to interpreting evangelicalism as an ongoing movement that continues to change.”--Journal of Church and State

“A good book and a must read for anyone interested in the subject.”--Themelios 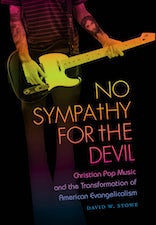