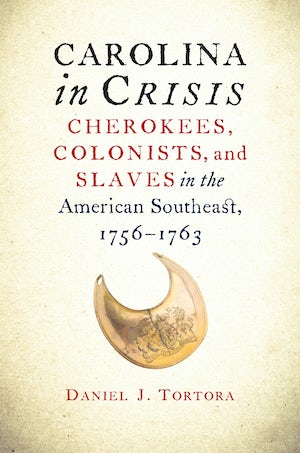 In this engaging history, Daniel J. Tortora explores how the Anglo-Cherokee War reshaped the political and cultural landscape of the colonial South. Tortora chronicles the series of clashes that erupted from 1758 to 1761 between Cherokees, settlers, and British troops. The conflict, no insignificant sideshow to the French and Indian War, eventually led to the regeneration of a British-Cherokee alliance. Tortora reveals how the war destabilized the South Carolina colony and threatened the white coastal elite, arguing that the political and military success of the Cherokees led colonists to a greater fear of slave resistance and revolt and ultimately nurtured South Carolinians' rising interest in the movement for independence.

Drawing on newspaper accounts, military and diplomatic correspondence, and the speeches of Cherokee people, among other sources, this work reexamines the experiences of Cherokees, whites, and African Americans in the mid-eighteenth century. Centering his analysis on Native American history, Tortora reconsiders the rise of revolutionary sentiments in the South while also detailing the Anglo-Cherokee War from the Cherokee perspective.

“This well-written and impressively researched volume offers an intriguing synthesis of an oft-overlooked aspect of the French and Indian War.”--Journal of American History

“An engaging read. . . . Offers a compelling argument for reconsidering the significance of the Anglo-Cherokee War in the Revolutionary Era. . . . Provides valuable insights.”--Journal of Military History

"Tortora's mastery of the differences among the various bands of the Cherokee Nation and Colonial and imperial negotiations with the Native Americans is the book's strongest aspect....[H]is imaginative connections enrich understanding of Colonial South Carolina and the coming of the American Revolution there."

“A new and refreshing direction in understanding the importance of the conflict as setting the stage for the American Revolution in South Carolina.”--Journal of Interdisciplinary History

“Illuminating and impressive. . . . A welcome addition to the history of the early American South.”--Journal of Southern History

“Tortora’s study of the Cherokee War and the treaty making process is expertly rendered. The story is well researched, balanced, and lucid.”--American Historical Review 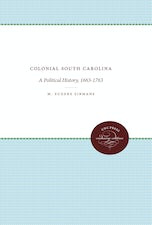 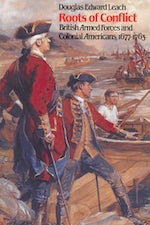