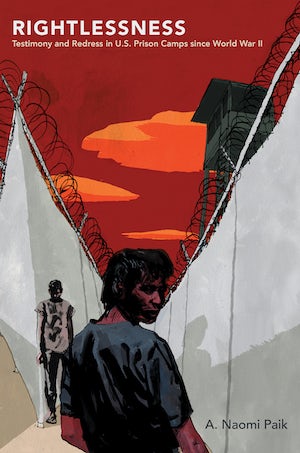 In this bold book, A. Naomi Paik grapples with the history of U.S. prison camps that have confined people outside the boundaries of legal and civil rights. Removed from the social and political communities that would guarantee fundamental legal protections, these detainees are effectively rightless, stripped of the right even to have rights. Rightless people thus expose an essential paradox: while the United States purports to champion inalienable rights at home and internationally, it has built its global power in part by creating a regime of imprisonment that places certain populations perceived as threats beyond rights. The United States' status as the guardian of rights coincides with, indeed depends on, its creation of rightlessness.

Yet rightless people are not silent. Drawing from an expansive testimonial archive of legal proceedings, truth commission records, poetry, and experimental video, Paik shows how rightless people use their imprisonment to protest U.S. state violence. She examines demands for redress by Japanese Americans interned during World War II, testimonies of HIV-positive Haitian refugees detained at Guantánamo in the early 1990s, and appeals by Guantánamo’s enemy combatants from the War on Terror. In doing so, she reveals a powerful ongoing contest over the nature and meaning of the law, over civil liberties and global human rights, and over the power of the state in people's lives.

A. Naomi Paik is associate professor of criminology, law, and justice and global Asian studies at the University of Illinois, Chicago.
For more information about A. Naomi Paik, visit the Author Page.

"A. Naomi Paik's meticulous book opens new interpretative approaches to fundamental problems of U.S. sovereignty and democracy.  A challenging historical survey of the relationship between normal styles of government and states of emergency has been artfully combined with a bold defense of the value of rights in the struggles of the excluded, racialized, and incarcerated."--Paul Gilroy, Professor of American and English Literature, King's College London

"This original and convincing book shows how the United States relies on prison camps in an era of both rights assertion and global dominance. A. Naomi Paik persuasively explains why these camps were created, why they persist, and why we must listen to those who are detained."--Leti Volpp, University of California, Berkeley, School of Law

"In her innovative and scrupulously researched book, A. Naomi Paik recovers the profound testimonies of human subjects made rightless in the context of American liberalism. Engrossing and powerful, this beautifully crafted book makes a rigorous, erudite, and lucid argument."--Alex Lubin, University of New Mexico 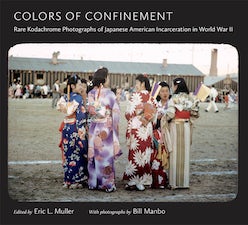 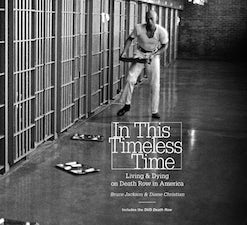 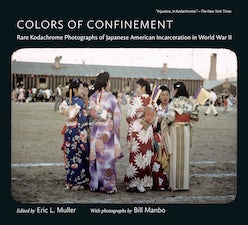