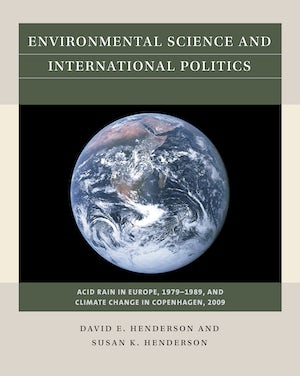 Environmental Science and International Politics features two reacting games in one volume, immersing students in the complex process of negotiating international treaties to control environmental pollution. The issues are similar in all the modules; environmental justice, national sovereignty, and the inherent uncertainty of the costs and benefits of pollution control. Students also must understand the basic science of each problem and possible solutions.

Acid Rain in Europe, 19779-1989 covers the negotiation of the Long Range Transport Pollution treaty. This was the first ever international pollution control treaty and remains at the forefront of addressing European pollution. This game can be used in a variety of ways and to examine either sulfur dioxide pollution, nitrogen oxide pollution, or both. This game includes summaries of a number of relevant technical articles to support student arguments. Students must deal with the limitations of national resources as they decide how much of their limited money to spend.

Climate Change in Copenhagen, 2009 covers the negotiations at the Conference of Parties 15 meeting that was attended by a large number of national leaders. The game also includes representatives of non-government organizations and the press. Students wrestle with the need to work within conflicting limits set by their governments.

Susan K. Henderson is Professor Emeritus at Quinnipiac University. She is author of five game modules on science and public policy.
For more information about Susan K. Henderson, visit the Author Page. 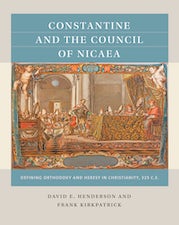 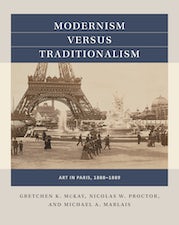 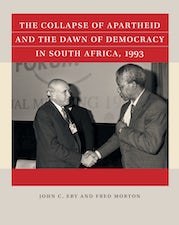