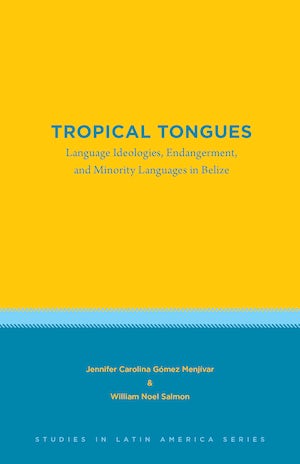 Tropical Tongues: Language Ideologies, Endangerment, and Minority Languages in Belize examines the precarious state of languages in coastal Belize. In the period following the country's independence in 1981, Kriol has risen to the level of a national language. While the prestige enjoyed by English and Spanish is indisputable, a range of historical and socio-economic developments has given Kriol an elevated status in the coastal districts at the potential expense of more vulnerable minority languages also spoken there. Using fieldwork, ethnographic observations, interviews, and surveys of language attitudes and use, Gómez Menjívar and Salmon show the attenuation of Mopan and Garifuna alongside the stigmatized yet robust Kriol language. Language endangerment studies generally focus on the loss of a minority language to a European language. Tropical Tongues presents a fresh perspective on language shift and loss by examining how large-scale economic restructuring can unsettle relationships among minority languages.

An open access edition of Tropical Tongues is available through a partnership with the University of North Carolina at Chapel Hill Library.

“This is a small book that can become a game-changer in the scholarship on language endangerment. I would recommend it to those researching the subject matter even outside the Americas, such as in Africa.”--Salikoko S. Mufwene, Frank J. McLoraine Distinguished Service Professor of Linguistics, University of Chicago 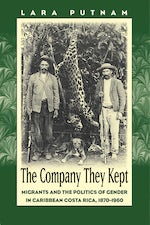 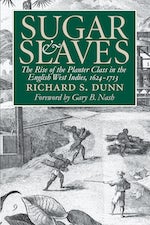