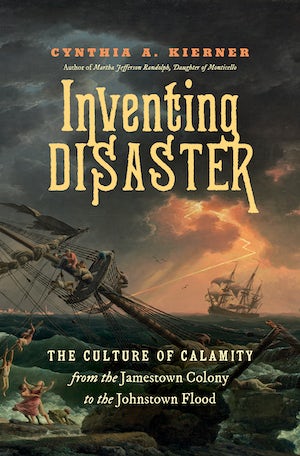 When hurricanes, earthquakes, wildfires, and other disasters strike, we count our losses, search for causes, commiserate with victims, and initiate relief efforts. Amply illustrated and expansively researched, Inventing Disaster explains the origins and development of this predictable, even ritualized, culture of calamity over three centuries, exploring its roots in the revolutions in science, information, and emotion that were part of the Age of Enlightenment in Europe and America.

Beginning with the collapse of the early seventeenth-century Jamestown colony, ending with the deadly Johnstown flood of 1889, and highlighting fires, epidemics, earthquakes, and exploding steamboats along the way, Cynthia A. Kierner tells horrific stories of culturally significant calamities and their victims and charts efforts to explain, prevent, and relieve disaster-related losses. Although how we interpret and respond to disasters has changed in some ways since the nineteenth century, Kierner demonstrates that, for better or worse, the intellectual, economic, and political environments of earlier eras forged our own twenty-first-century approach to disaster, shaping the stories we tell, the precautions we ponder, and the remedies we prescribe for disaster-ravaged communities.

Cynthia A. Kierner is professor of history at George Mason University and the author of Martha Jefferson Randolph, Daughter of Monticello.
For more information about Cynthia A. Kierner, visit the Author Page.

"Kierner presents an in-depth, well-researched and persuasive thesis for the beginning and eventual continuation of a cultural mind-set that has remained fairly intact since the 19th-century."--Library Journal

“Well-conceived and engaging . . . Kierner uncovers the historical roots of disaster relief and explains how our modern response to disaster reflects a centuries-long tussle with the forces of modernity. All this and more make Inventing Disaster a valuable and, indeed, timely title.”--North Carolina Historical Review

“While Kierner is often able to provide fascinating insights by covering topics, such as shipwrecks, that are rarely explored, she is also more than able to provide similar insights when considering events that have been written about more extensively. . . . Inventing Disaster provides a very effective and vital summation of the development of the primarily American culture of disaster.”--Journal of Southern History

"As disasters befall the United States with seemingly ever greater regularity and severity, this timely and important work provides an engaging, well-written analysis of the emergence of our modern disaster culture."--Matthew Mulcahy, Loyola University Maryland

"Outstanding research, analysis, and writing – this is a distinguished addition to the history of disasters."--Gareth Davies, St Anne's College, Oxford 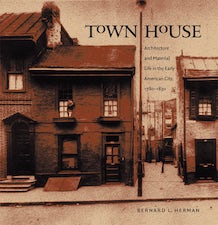