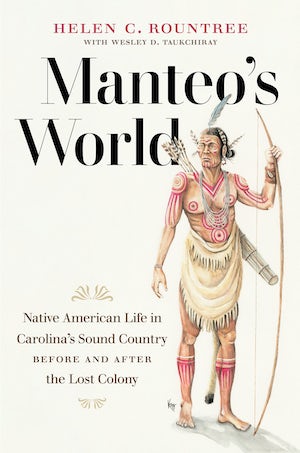 Roanoke. Manteo. Wanchese. Chicamacomico. These place names along today’s Outer Banks are a testament to the Indigenous communities that thrived for generations along the Carolina coast. Though most sources for understanding these communities were written by European settlers who began to arrive in the late sixteenth century, those sources nevertheless offer a fascinating record of the region’s Algonquian-speaking people. Here, drawing on decades of experience researching the ethnohistory of the coastal mid-Atlantic, Helen Rountree reconstructs the Indigenous world the Roanoke colonists encountered in the 1580s. Blending authoritative research with accessible narrative, Rountree reveals in rich detail the social, political, and religious lives of Native Americans before European colonization. Then narrating the story of the famed Lost Colony from the Indigenous vantage point, Rountree reconstructs what it may have been like for both sides as stranded English settlers sought to merge with existing local communities. Finally, drawing on the work of other scholars, Rountree brings the story of the Native people forward as far as possible toward the present.

Featuring maps and original illustrations, Rountree offers a much needed introduction to the history and culture of the region’s Native American people before, during, and after the founding of the Roanoke colony.

"Helen Rountree's work has always been illuminated by her close relationships with the people she studies. Through Rountree's highly readable prose and Karen Harvey's paintings, readers will gain a vivid picture of the life and culture of the people on whom the Roanoke colonists intruded in the 1580s as well as the life that the Lost Colonists lived after they were abandoned."—Karen Kupperman, author of Pocahontas and the English Boys: Caught between Cultures in Early Virginia 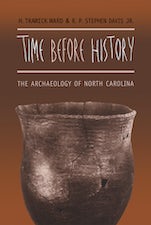 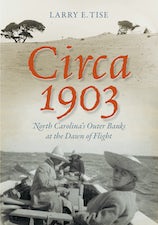