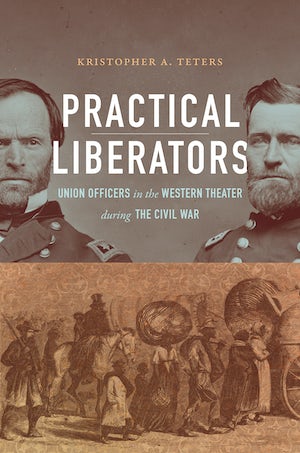 During the first fifteen months of the Civil War, the policies and attitudes of Union officers toward emancipation in the western theater were, at best, inconsistent and fraught with internal strains. But after Congress passed the Second Confiscation Act in 1862, army policy became mostly consistent in its support of liberating the slaves in general, in spite of Union army officers' differences of opinion. By 1863 and the final Emancipation Proclamation, the army had transformed into the key force for instituting emancipation in the West. However, Kristopher Teters argues that the guiding principles behind this development in attitudes and policy were a result of military necessity and pragmatic strategies, rather than an effort to enact racial equality.

Through extensive research in the letters and diaries of western Union officers, Teters demonstrates how practical considerations drove both the attitudes and policies of Union officers regarding emancipation. Officers primarily embraced emancipation and the use of black soldiers because they believed both policies would help them win the war and save the Union, but their views on race actually changed very little. In the end, however, despite its practical bent, Teters argues, the Union army was instrumental in bringing freedom to the slaves.

"For anyone interested in the Civil War and how it advanced the cause of human freedom in this nation and the world will find this an essential addition to their library."--Ethan S. Rafuse, America's Civil War

“Teter’s sobering study of western officers’ lack of enthusiasm for emancipation as a moral issue helps explain how quickly the nation retreated from Reconstruction and the defense of black rights, even though the Civil War became a war of practical liberation.”--Journal of African American History

“Teters’s book is anchored by thorough research and cogent analysis. . . . Practical Liberators deserves to be put into dialog with other works examining the evolving racial progressivism of the Union Army. It is a welcome addition to the Civil War’s ever-expanding literature.”--On Point

“Effective and well-written . . . accessible and valuable to broad and academic audiences alike.”--Journal of American History 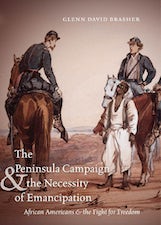 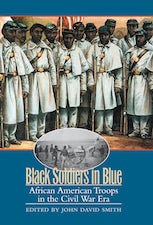