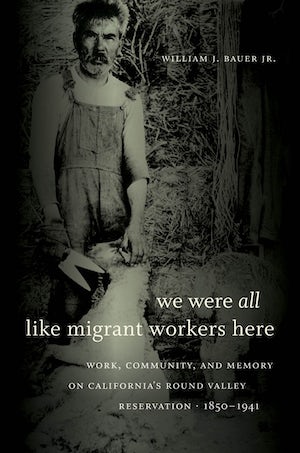 The federally recognized Round Valley Indian Tribes are a small, confederated people whose members today come from twelve indigenous California tribes. In 1849, during the California gold rush, people from several of these tribes were relocated to a reservation farm in northern Mendocino County. Fusing Native American history and labor history, William Bauer Jr. chronicles the evolution of work, community, and tribal identity among the Round Valley Indians in the nineteenth and twentieth centuries that enabled their survival and resistance to assimilation.

Drawing on oral history interviews, Bauer brings Round Valley Indian voices to the forefront in a narrative that traces their adaptations to shifting social and economic realities, first within unfree labor systems, including outright slavery and debt peonage, and later as wage laborers within the agricultural workforce. Despite the allotment of the reservation, federal land policies, and the Great Depression, Round Valley Indians innovatively used work and economic change to their advantage in order to survive and persist in the twentieth century. We Were All Like Migrant Workers Here relates their history for the first time.

William J. Bauer Jr. (Wailacki and Concow) is an enrolled member of the Round Valley Indian Tribes. He is associate professor of history at University of Nevada-Las Vegas.
For more information about William J. Bauer Jr., visit the Author Page.

“Bauer sets out to rewrite this old narrative of defeat, population collapse, and cultural loss….[by] emphasiz[ing] the survival and adaptation of a number of California tribal groups.”--Western Historical Quarterly

“Bauer’s study stands apart from other works on California Indian history after 1850 because of its fruitful combination of archival research and oral history….As none has before, Bauer captures the different ways that Round Valley Indians worked to survive, as well as the ways in which their work made community….A highly significant contribution to the study of California Indians and labor in the American West.”--The American Historical Review

“A thought-provoking account of how the California Round Valley Indians responded to numerous changes that affected their environment and social organization.”--Oral History Review

"Bauer captures the fluidity of Native peoples navigating cultural change through their mobility and participation as wage laborers in an expanding market economy. Rather than a story of victimization, Bauer offers a satisfyingly complicated view of how California Indians reimagined themselves and survived. Grounded in extensive archival and oral history research, this is certain to become a classic work in American Indian and labor history."--David Rich Lewis, Utah State University

"Bauer's analysis helps us understand more profoundly the totality of life on a northern California Indian reservation. The book is nicely conceived, engaging, and nuanced and original in its arguments. It will be enthusiastically read and widely cited."--David Vaught, Texas A & M University 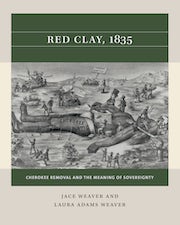