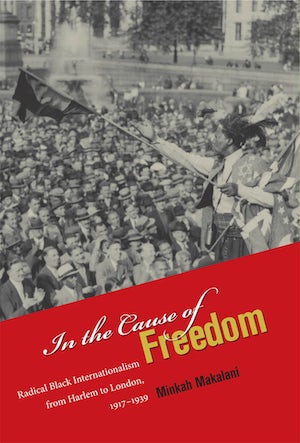 In this intellectual history, Minkah Makalani reveals how early-twentieth-century black radicals organized an international movement centered on ending racial oppression, colonialism, class exploitation, and global white supremacy. Focused primarily on two organizations, the Harlem-based African Blood Brotherhood, whose members became the first black Communists in the United States, and the International African Service Bureau, the major black anticolonial group in 1930s London, In the Cause of Freedom examines the ideas, initiatives, and networks of interwar black radicals, as well as how they communicated across continents.

Through a detailed analysis of black radical periodicals and extensive research in U.S., English, Dutch, and Soviet archives, Makalani explores how black radicals thought about race; understood the ties between African diasporic, Asian, and international workers' struggles; theorized the connections between colonialism and racial oppression; and confronted the limitations of international leftist organizations. Considering black radicals of Harlem and London together for the first time, In the Cause of Freedom reorients the story of blacks and Communism from questions of autonomy and the Kremlin's reach to show the emergence of radical black internationalism separate from, and independent of, the white Left.

Minkah Makalani is assistant professor of African and African diaspora studies at the University of Texas at Austin.
For more information about Minkah Makalani, visit the Author Page.

“[A] fine study of black internationalism. . . . Anyone seriously interested in domestic or international aspects of black life has much to gain from a careful reading of Makalani’s work. Highly recommended. All levels/libraries.”--Choice

"Establishes a learned, provocative, and innovative beachhead in the areas of transnational diaspora history and the history of the Left."--Journal of American History

“Smartly written, incredibly researched, and filled with intriguing primary materials. . . . A must read.”--Labour

“This insightful investigation offers an historical account of the complex interaction between Communism and radical black activists.”--American Communist History

“A provocative, creative, and refreshing study. . . [that] is both important and stimulating.”--Labor 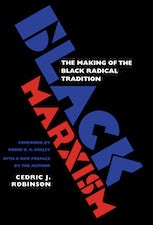 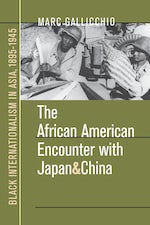