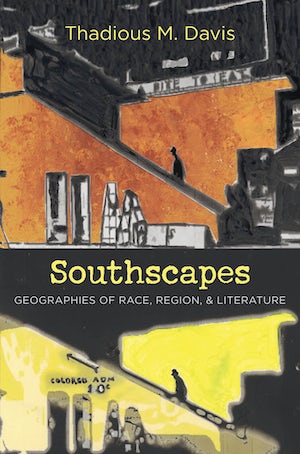 In this innovative approach to southern literary cultures, Thadious Davis analyzes how black southern writers use their spatial location to articulate the vexed connections between society and environment, particularly under segregation and its legacies.

Basing her analysis on texts by Ernest Gaines, Richard Wright, Alice Walker, Natasha Trethewey, Olympia Vernon, Brenda Marie Osbey, Sybil Kein, and others, Davis reveals how these writers reconstitute racial exclusion as creative black space, rather than a site of trauma and resistance. Utilizing the social and political separation epitomized by segregation to forge a spatial and racial vantage point, Davis argues, allows these writers to imagine and represent their own subject matter and aesthetic concerns.

Focusing particularly on Louisiana and Mississippi, Davis deploys new geographical discourses of space to expand analyses of black writers' relationship to the South and to consider the informing aspects of spatial narratives on their literary production. She argues that African American writers not only are central to the production of southern literature and new southern studies, but also are crucial to understanding the shift from modernism to postmodernism in southern letters. A paradigm-shifting work, Southscapes restores African American writers to their rightful place in the regional imagination, while calling for a more inclusive conception of region.

"[A] complex and engaging work."--Tennessee Libraries

"For any explorer of American literature and culture, Southscapes is a literary cartography that maps the social spaces black poets and writers in the United States South have constructed over the last fifty years."--Journal of American Culture

“Davis’s impressive new book is a valuable and timely contribution to this ongoing scholarly conversation.”--Journal of American Studies

“Elegantly combining cultural geography, postmodern theory, literary history, and a vast archive of African American activism, Davis’s method reminds readers that the peculiar generative power of the South lies in the contradictory local narratives about it, narratives that interrupt one another at every point.”--American Literature

“Literary scholars will find the readings in Southscapes rich and detailed and there is ample treatment of new southern talent here.”--Southern Literary Journal

“Opens up ways to not only view the South as a physical place, but it also allows for ways to view the Global South. . . . The breadth of this work is extraordinary.”--Louisiana History 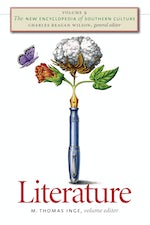