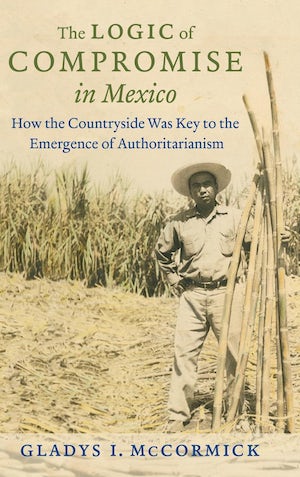 In this political history of twentieth-century Mexico, Gladys McCormick argues that the key to understanding the immense power of the long-ruling Partido Revolucionario Institucional (PRI) is to be found in the countryside. Using newly available sources, including declassified secret police files and oral histories, McCormick looks at large-scale sugar cooperatives in Morelos and Puebla, two major agricultural regions that serve as microcosms of events across the nation. She argues that Mexico's rural peoples, despite shouldering much of the financial burden of modernization policies, formed the PRI regime's most fervent base of support.

McCormick demonstrates how the PRI exploited this support, using key parts of the countryside to test and refine instruments of control--including the regulation of protest, manipulation of collective memories of rural communities, and selective application of violence against critics--that it later employed in other areas, both rural and urban. With three peasant leaders, brothers named Rubén, Porfirio, and Antonio Jaramillo, at the heart of her story, McCormick draws a capacious picture of peasant activism, disillusion, and compromise in state formation, revealing the basis for an enduring political culture dominated by the PRI. On a broader level, McCormick demonstrates the connections among modern state building in Latin America, the consolidation of new forms of authoritarian rule, and the deployment of violence on all sides.

Gladys McCormick is assistant professor of history at Syracuse University.
For more information about Gladys I. McCormick, visit the Author Page.

"A truly groundbreaking quest for answers about the enduring power of the PRI, The Logic of Compromise in Mexico is an engaging foray into the key role of rural land relations and peasantry. Gladys McCormick's argument is innovative, bold, and well supported, and rarely have I seen such a well-conceived and thoughtful analysis of oral interviews."--Susan M. Gauss, University at Albany, SUNY

"Staking out new theoretical terrain in the study of Mexican politics, Gladys McCormick's compelling and uniquely important book offers an unprecedented, on-the-ground account of the relationships between peasants and the powerful Mexican state. Her ability to understand the experiences of peasants is original and eye-opening, and the book is inspired in its melding of biography and regional history."--Jeffrey W. Rubin, Boston University 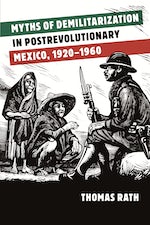